The No-Snow Globes were created for activists Plan B who launched a legal claim against the government for climate change inaction. We created snowless snow globes to give people a glimpse into what Christmas will look like if the UK Government doesn’t revise its 2050 carbon target. One was sent to Theresa May, and other globes were sent via social media to climate change deniers. Consumers were able to get their hands on the globes when they went on display at a dedicated stand at the Broadgate Christmas market.

The brief was to create a brand look for the globes. This included the design of the logo, packaging, website and market stall display. 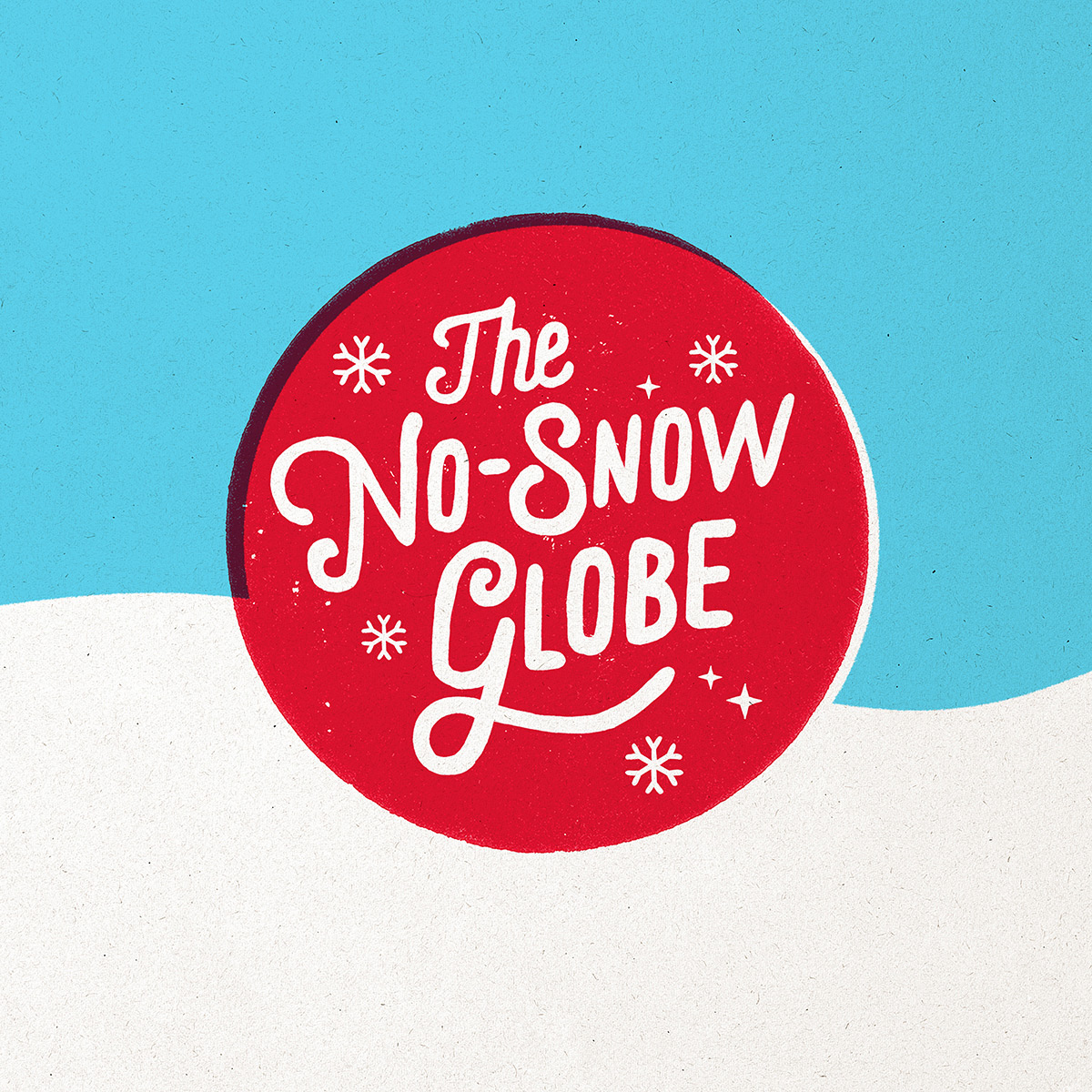 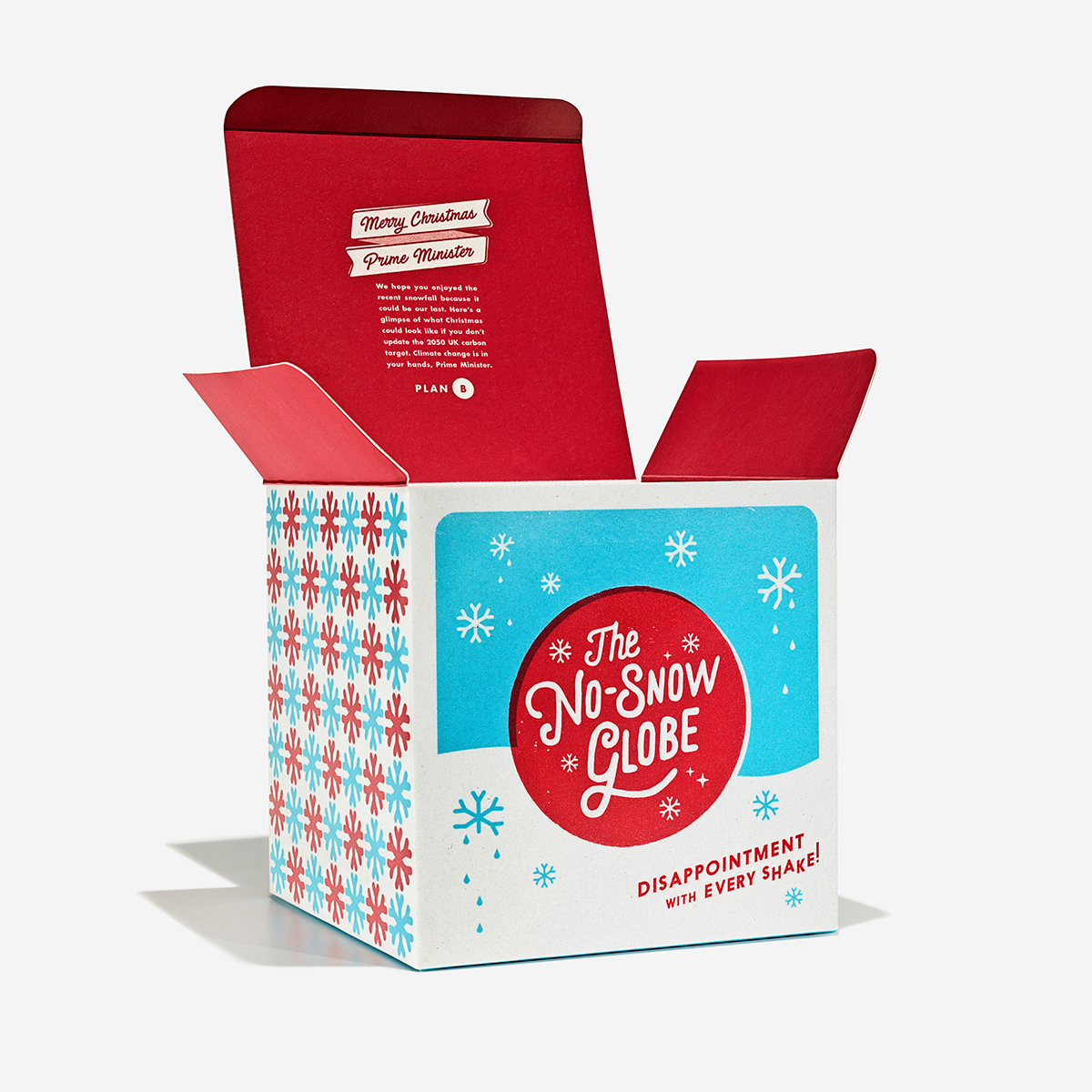 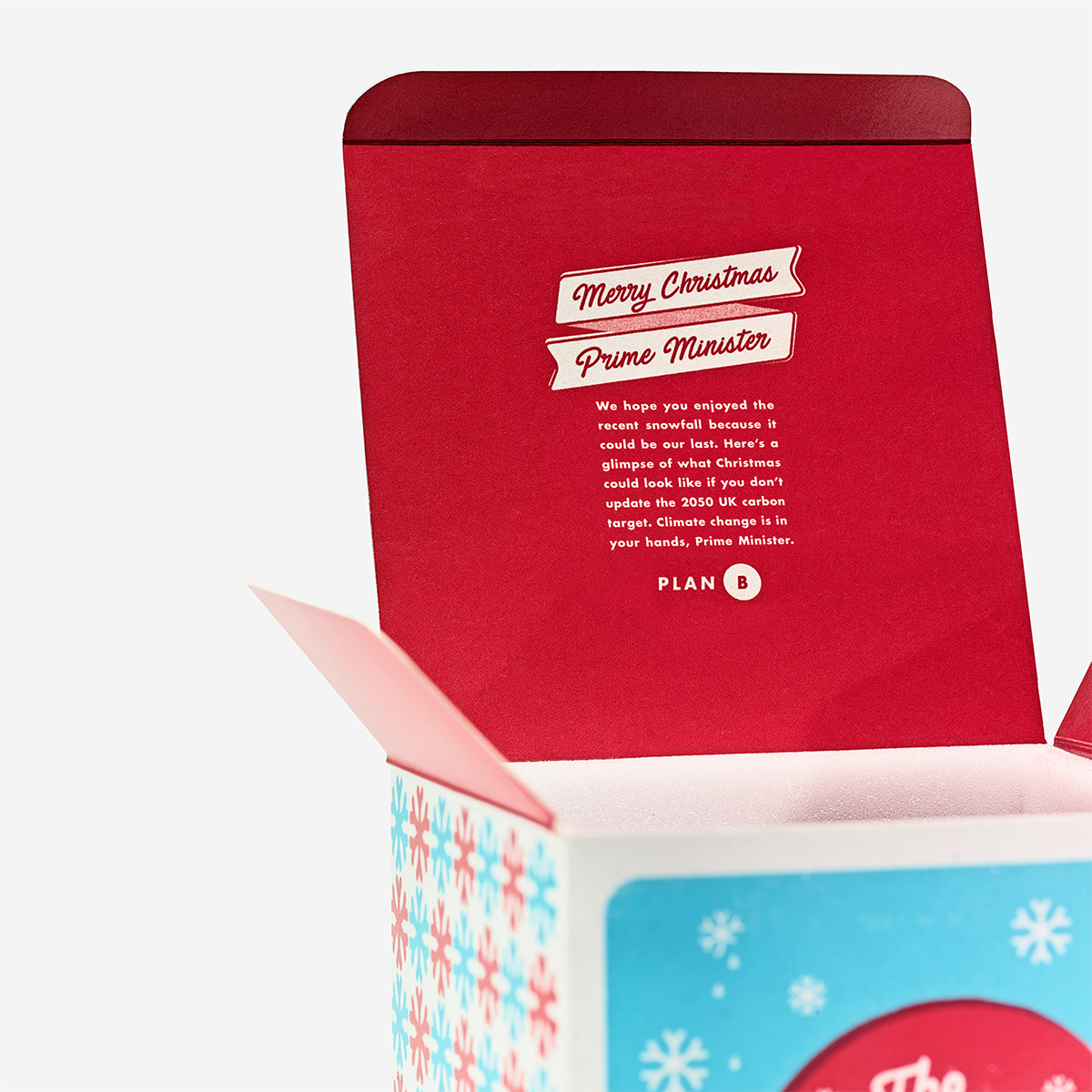 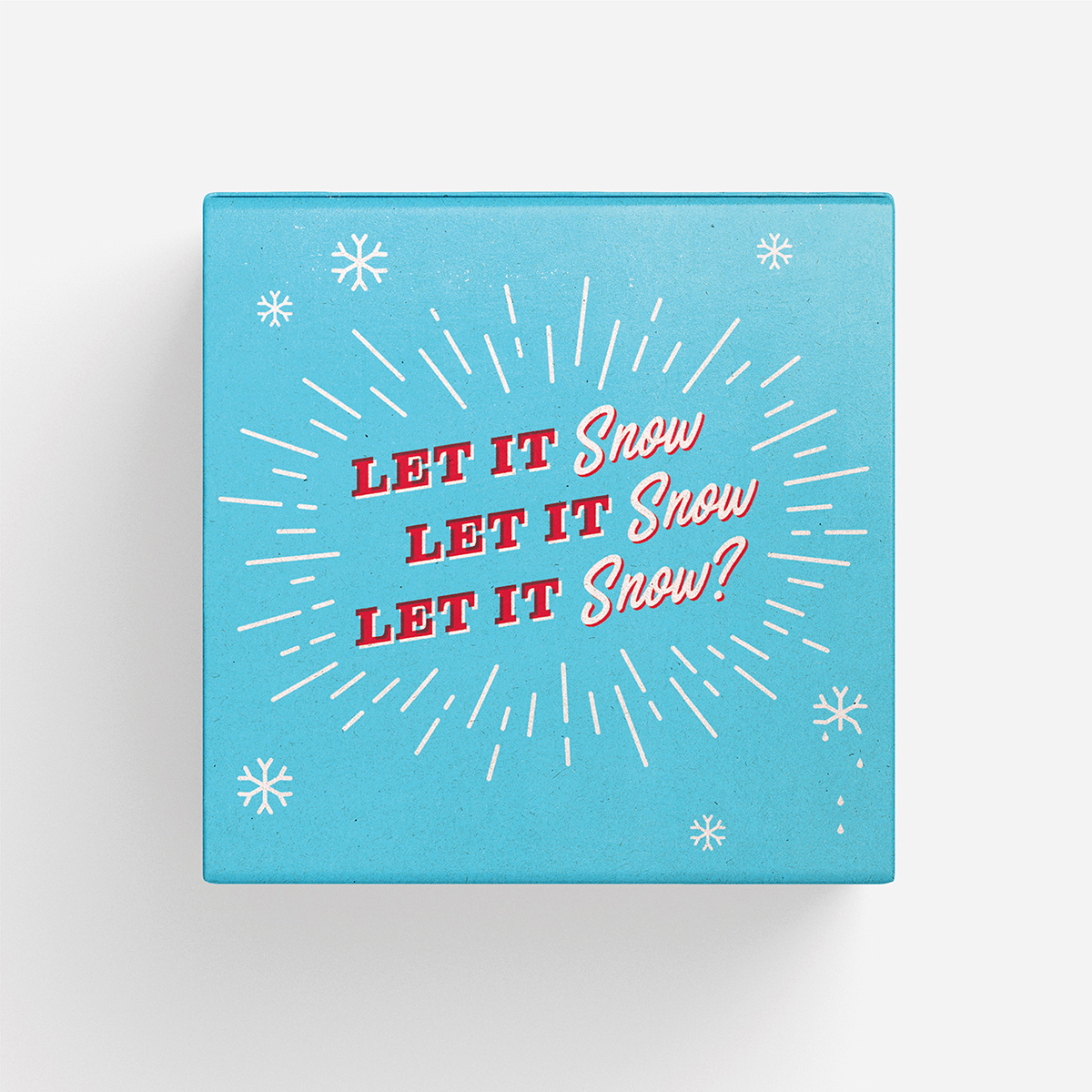 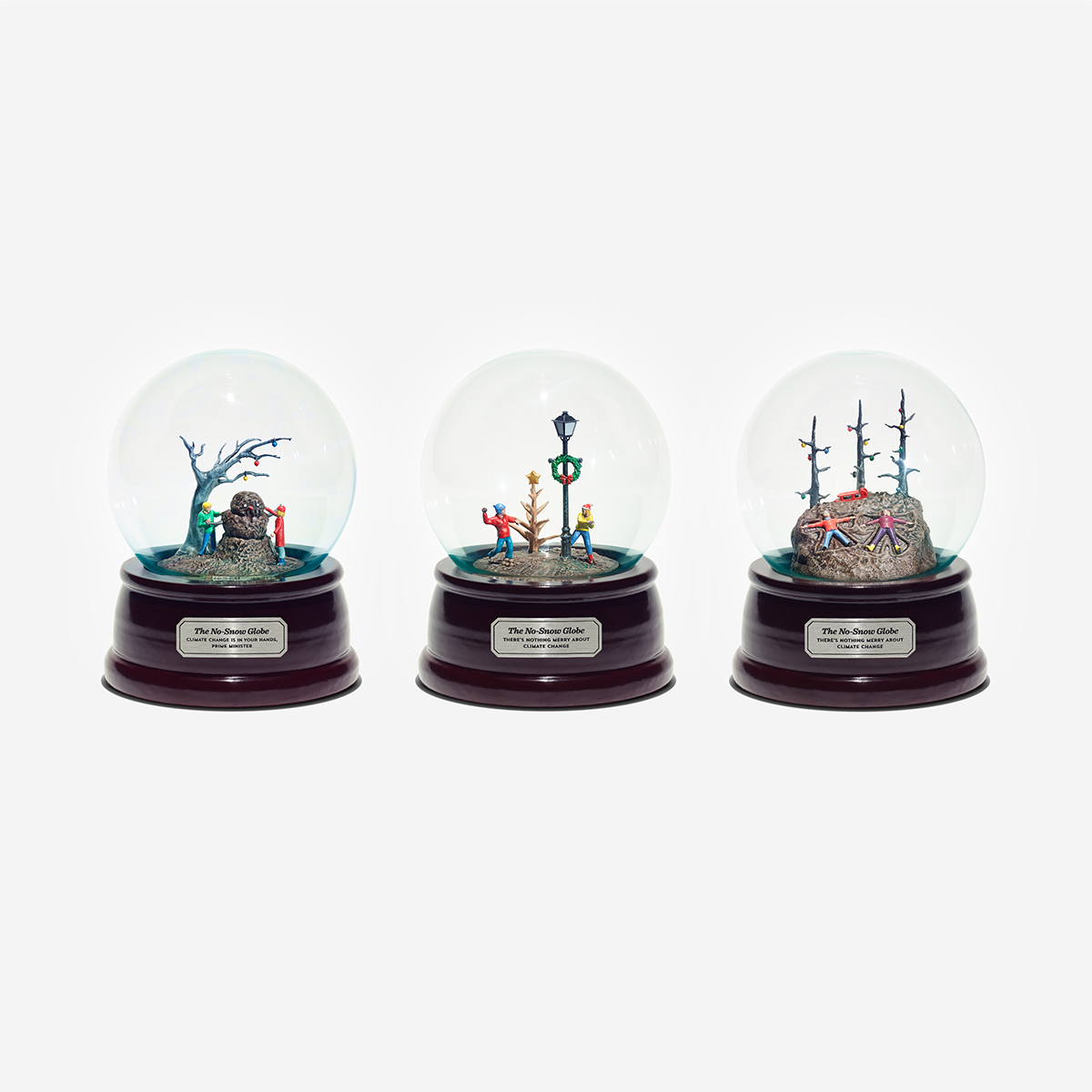 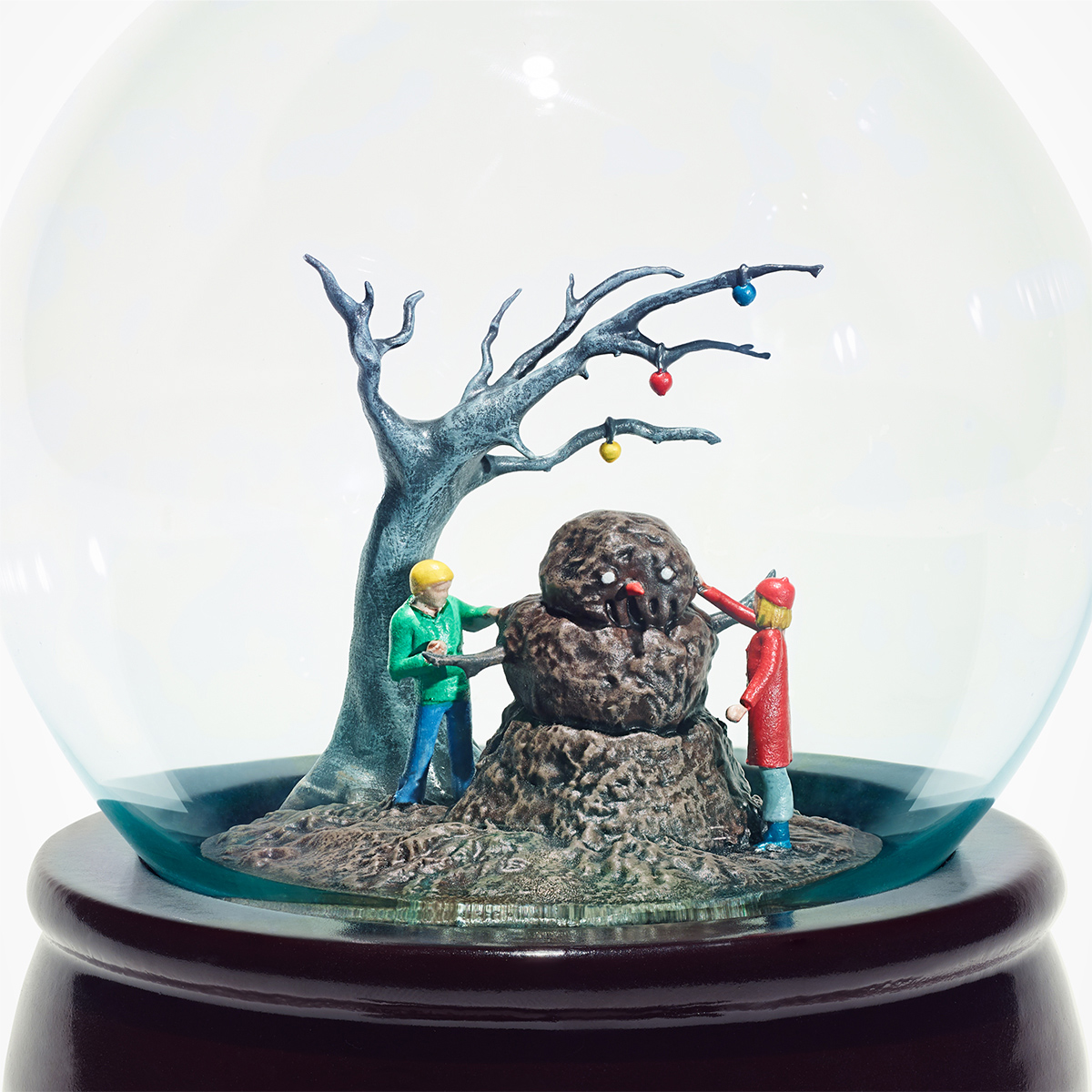 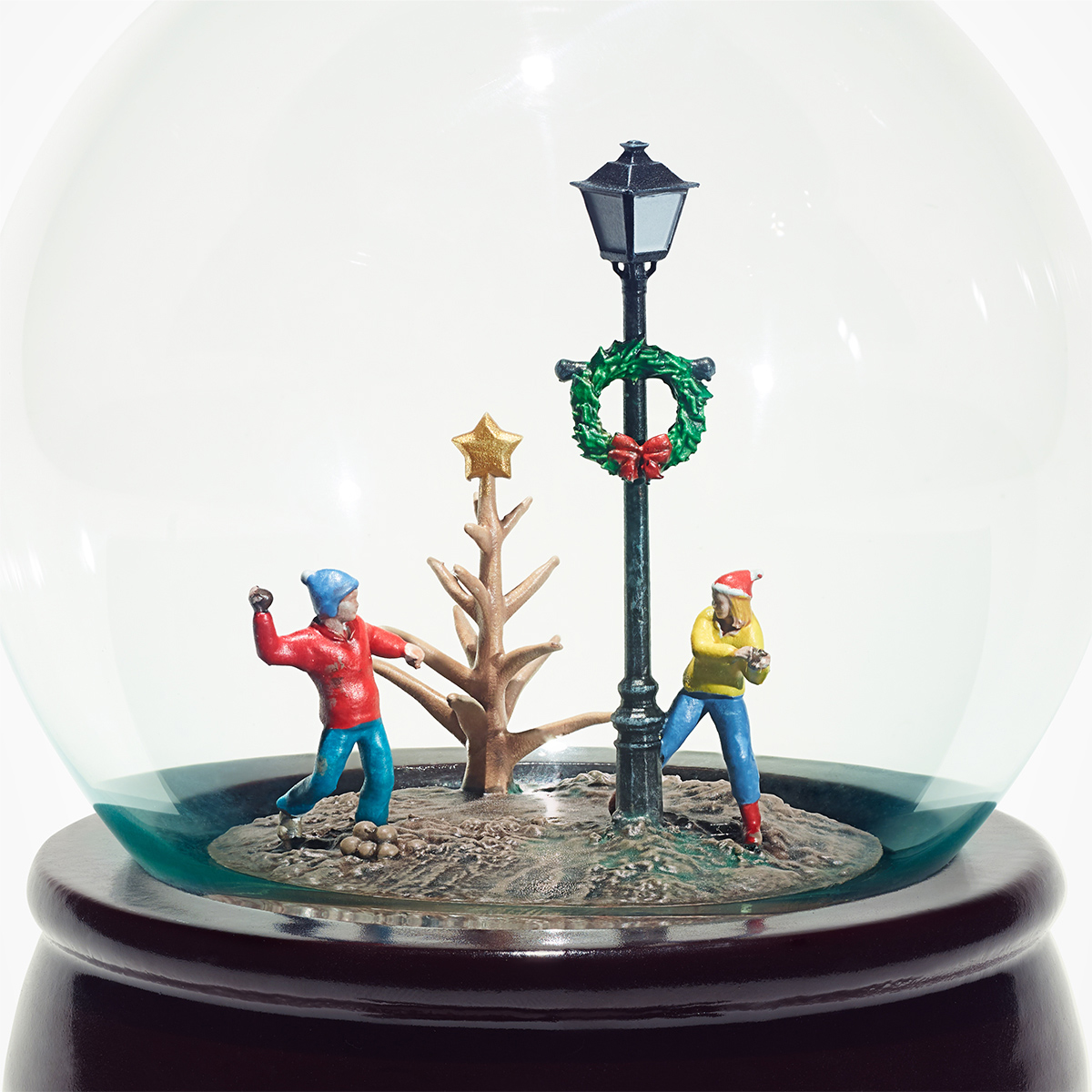 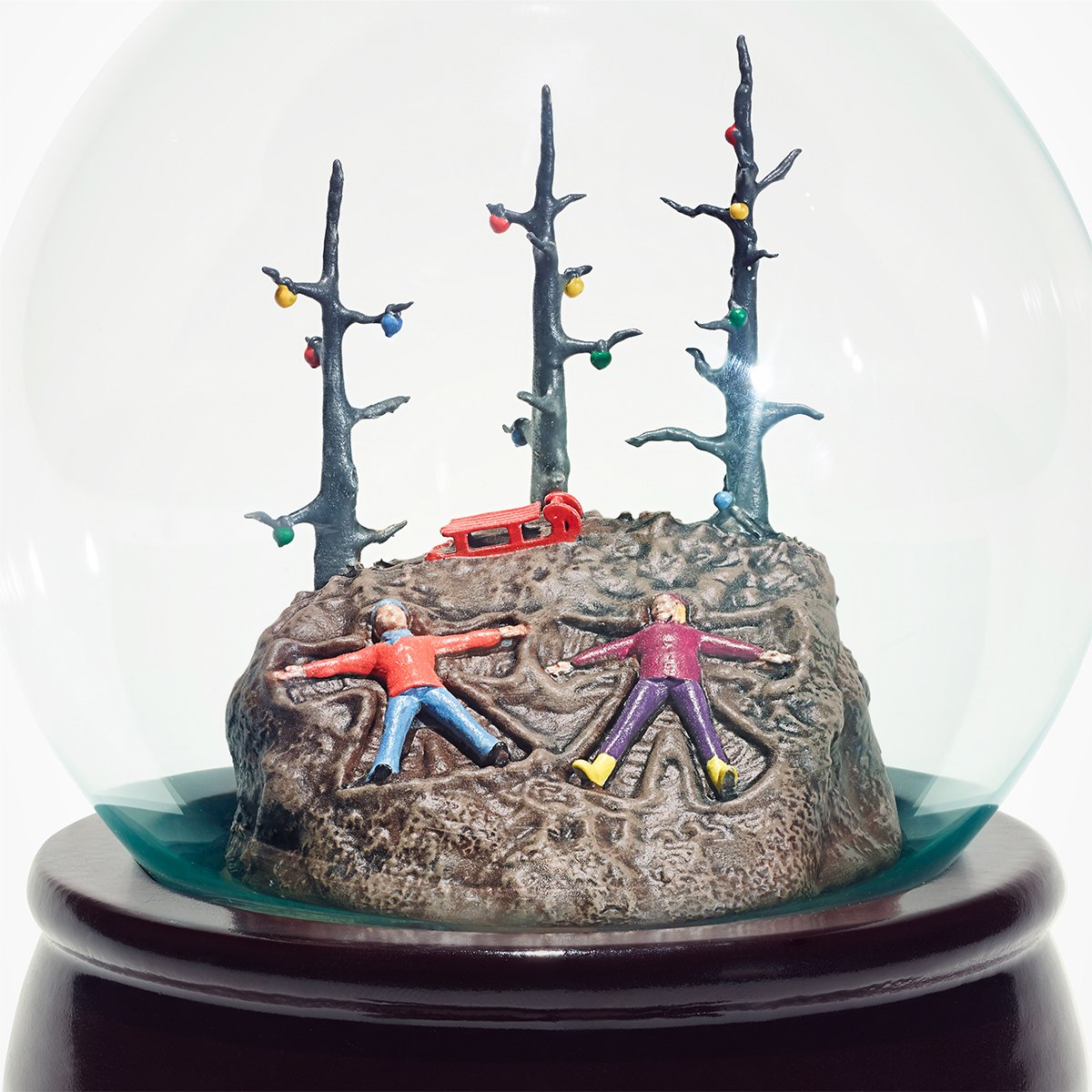 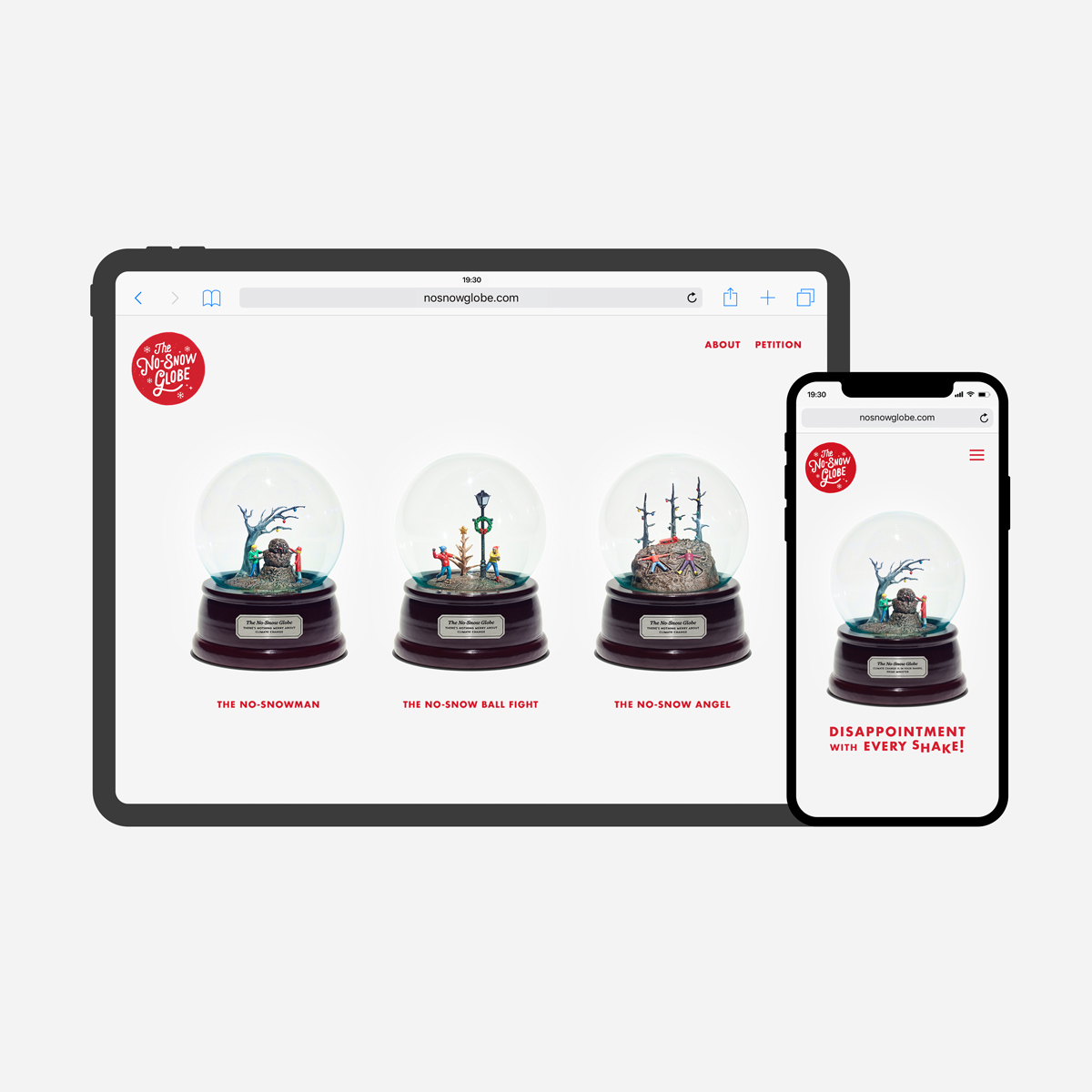 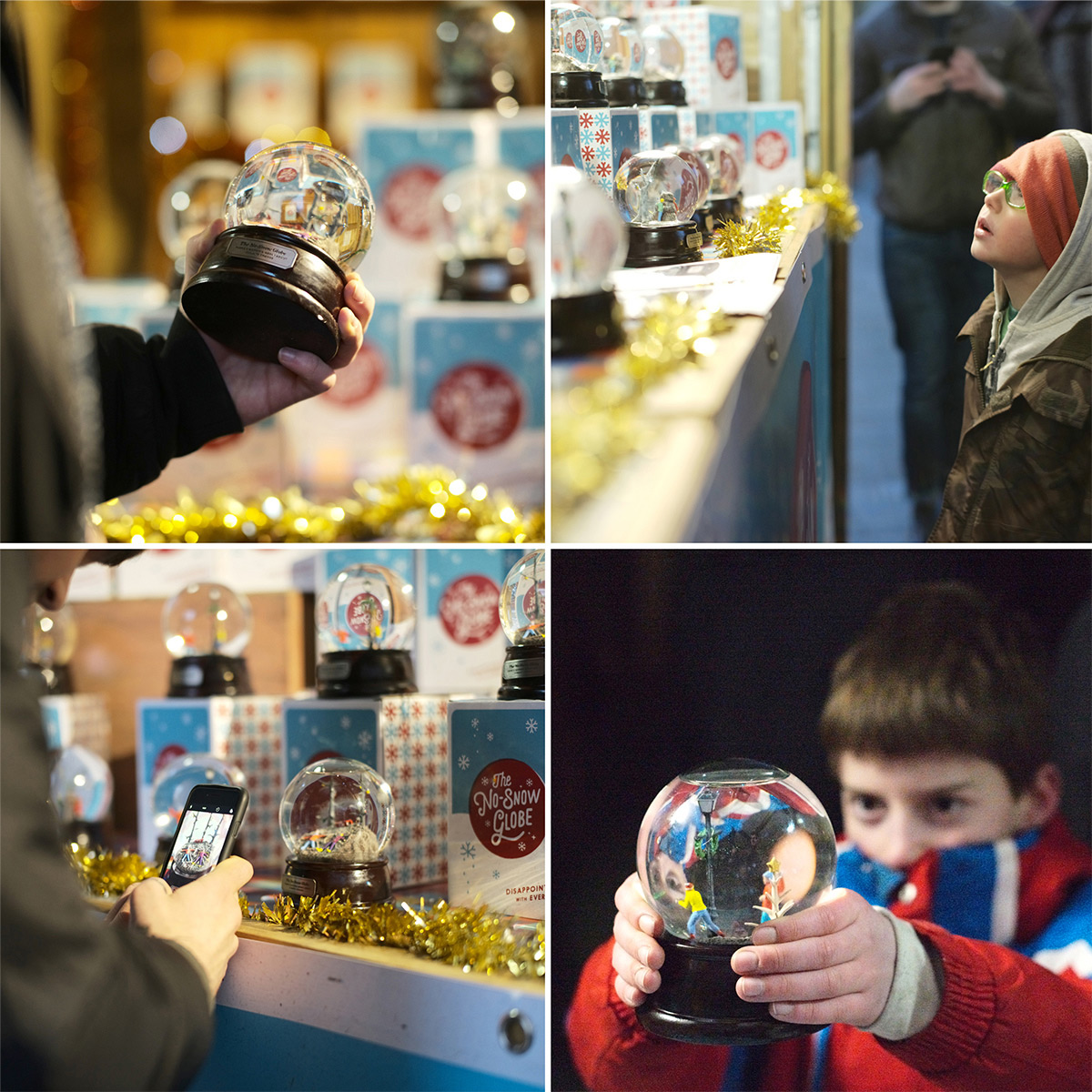